We’re proud to announce that Head of Fourcast’s Digital Workplace department and co-founder of the company Jeremy Bonnevalle is one of the 5 nominees for the brand new “IT & Digital Coach of the year” award. On the 10th of October, a jury will give the award to the Belgian IT coach that has the most strategic vision, best communication style and most positive impact on the careers of his or her team members. 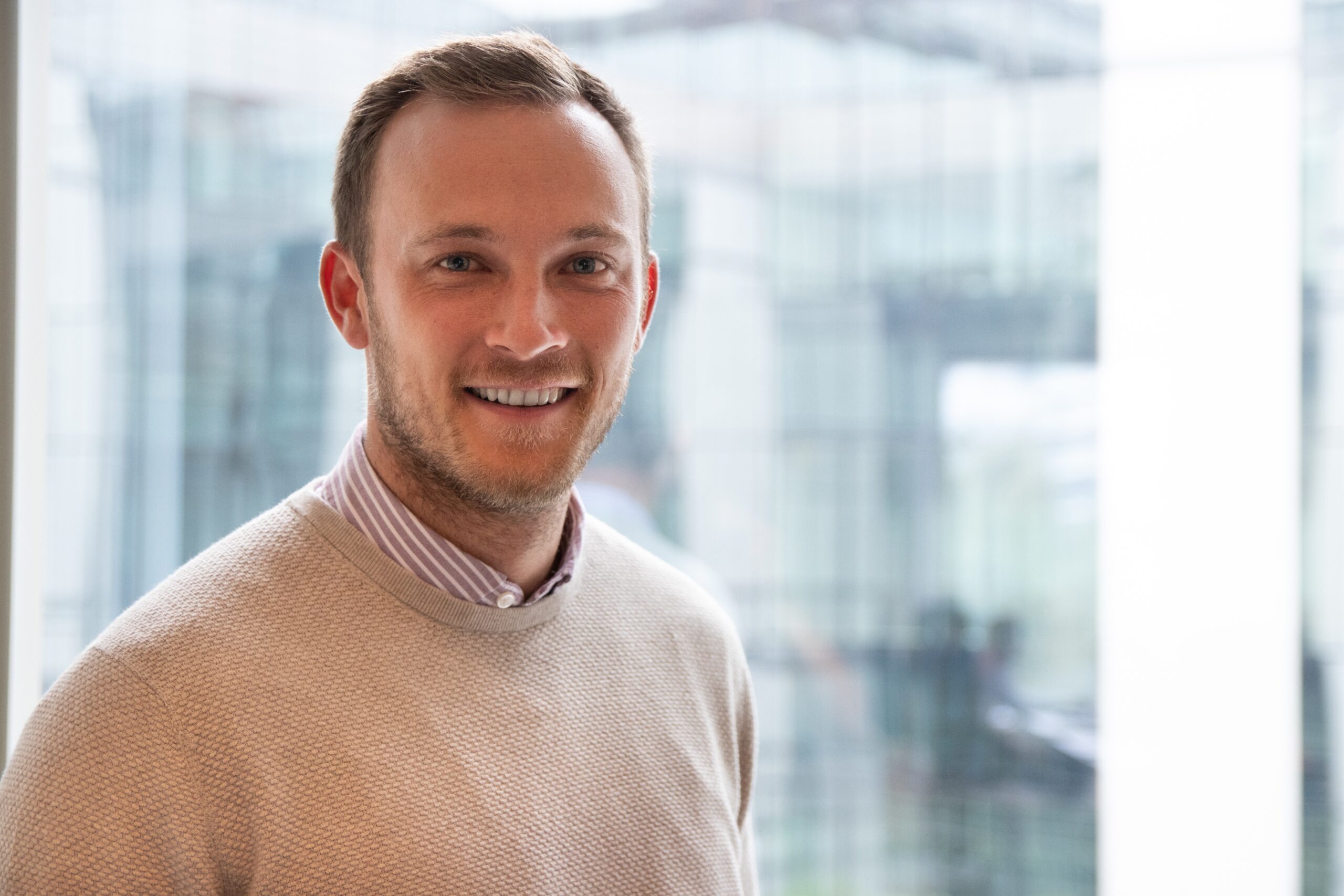 Exciting few weeks left before we know if Jeremy can be officially called the best IT & Digital Coach of the year 2019. At the “This is IT” event on 10th of October that is organised by Amon, a carefully selected jury of IT experts will choose and announce the winner of this new prestigious award.

It’s a tough competition for Jeremy, who is among other four nominees Bjorn Van Reet of Kinepolis, Katrien Van De Vonder of Cegeka,  Hans Haverbeke of Port Of Antwerp and Pepijn Karsmakers of Azelis. 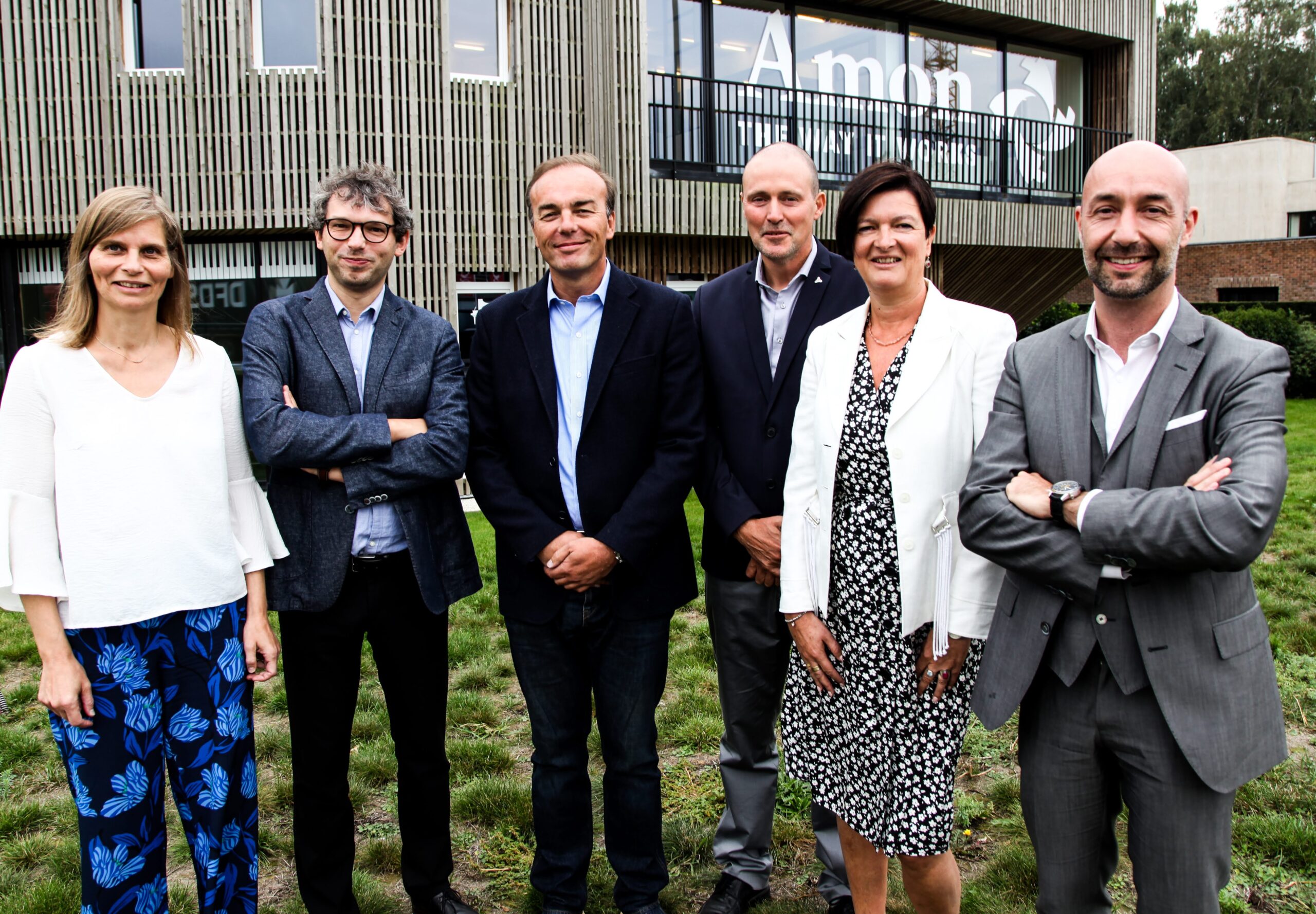 Jeremy was nominated for the IT & Digital Coach of the year award by his team at Fourcast, and already went through a strict selection procedure prior to the nomination. The process of nomination was initiated by the Digital Workplace team at Fourcast who strongly believe Jeremy deserves the title of IT Coach of the year, because he drives their careers forward and supports the team tirelessly with his skills and expertise.

On top of that, Jeremy has a clear strategic and innovative vision, and a very human approach to managing his team while pushing everyone forward.

After the initial selection procedure, Jeremy had to convince the jury of his capabilities at a jury interview, where he was assisted by a delegate of his team who shared the team’s vision on Jeremy’s leadership.

Now it’s up to the jury to decide which nominee will be able to call him-or herself IT Coach of the year. We’re already looking forward to the award ceremony on October 10th, and hope to be able to celebrate Jeremy’s award with our team!